Three types of water-soluble fullerene derivatives were prepared from their Prato adducts by conjugation with PEG. One Prato derivative of C60 ([6,6]-addition) and two Prato derivatives of C70 (ab-[6,6] and cc-[6,6]-addition) with carboxylic acids were synthesized, purified and subjected to the amide-forming conjugation with amine-PEG to form corresponding C60– or C70-PEG conjugates. All the conjugates showed photoinduced DNA cleavage by reactive oxygen species (ROS) formed by type II energy transfer pathway or type I electron transfer pathway.

The responsible ROS were measured by ESR spin-trapping methods using 4-oxo-TEMP (for singlet oxygen) and DEPMPO (for superoxide radical anion), and were shown to be significantly different in three materials.  To understand the mechanism of these differences, redox potentials of the precursor molecules were analyzed by cyclic voltammetry in order to determine the difference in electron transfer rates. The lifetimes of the triplet excited states were measured by laser-flash photolysis.  Finally, calculations were performed in the DiMoCat group by Dr. Anton Stasyuk, Prof. Alexander Voityuk and Prof. Miquel Solà to obtain rate constants for each step in the type I and II pathways.

The paper has been highlighted by the Spanish Biophysical Society (https://sbe.es/paperhighlights-oct2021-2/).

The paper can be read in JACS Au journal through the following link: 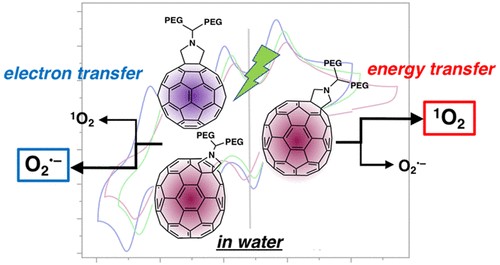 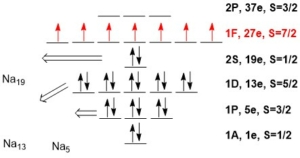 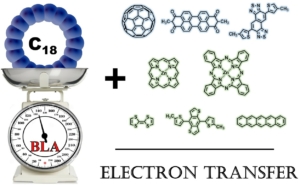 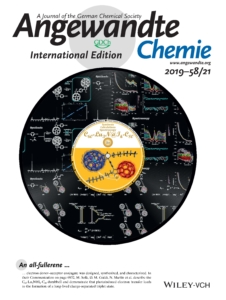