Starting 4th September, we have a new visitor to our research group. Her name is Dandan Chen and she is a PhD student working in the group of Prof. Jun Zhu in the University of Xiamen (China). She will work with Dr. Miquel Solà on inorganic and organometallic species having aromaticity in their triplet states as a part of her PhD thesis. She will stay in Girona for about one year and a half. Welcome Dandan! Have a nice stay with us! 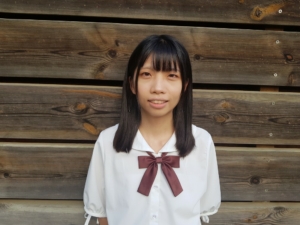 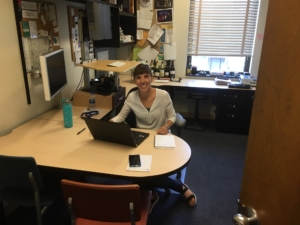 Anna in her office in UCDavis. 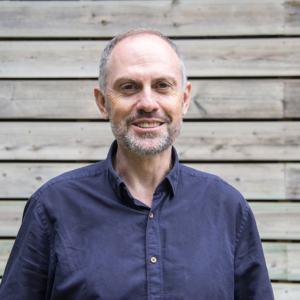 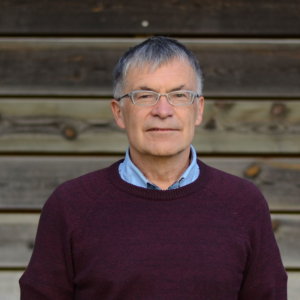 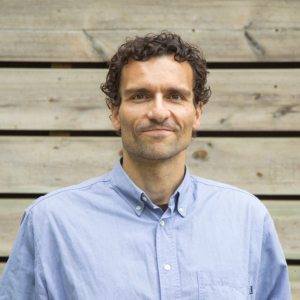 These 3 researchers have been included, apart from other 8 scientists from the same university, UdG, actually overall 6 from IQCC. This classification has created a publicly available database of 100,000 top world scientists, active or retired yet, that provides standardized information on citations, h-index, coauthorship-adjusted hm-index, citations to papers in different authorship positions, and a composite indicator. Separate data are shown for career-long and single-year impact. Metrics with and without self-citations and ratio of citations to citing papers are given. Scientists
are classified into 22 scientific fields and 176 subfields. Field- and subfield-specific percentiles are also provided for all scientists who have published at least five papers. Career-long data are updated to end of 2017 and to end of 2018 for comparison.

Making chemical reactions faster or more selective can be achieved by catalysts, which can be biomolecular enzymes or transition-metal molecules. Engineering these catalysts to provide specific functionality on demand has been a long-term dream by many chemists. In a recent contribution by a team of researchers from Girona, Italy and Saudi Arabia, this dream has been brought one step closer to become reality. The team focused on finding numerical descriptors that correlate (bio)molecular structure with reactivity, which allowed them to create topographic steric maps that provide a three-dimensional image of the catalytic pocket (that area of the catalyst where the actual reaction takes place). This online tool is available to the wider chemical community to quickly explore structural modifications, especially with the help of quantum-chemical calculations based on density functional theory, to rationalize the behaviour of known catalysts and/or to design improved catalysts.

The IQCC researcher involved, one of the principal investigators of the DIMOCAT group, Albert Poater, adds: “We have been working more than ten years on this project, and it is very satisfying to see the work finally out there”. The study was published recently in Nature Chemistry:

“Towards the online computer-aided design of catalytic pockets”

Collaboration of Prof. Solà with Polish chemists started in 2003. Since then he has visited the labs of Prof. Krygowski, Prof. Cyranski and Dr. Zborowski (the latter one in the framework of the “Smoluchowski Seminar Guest Lecture Program” of the Jagiellonian University) and has been invited to three congresses organized by Polish chemists. On the other hand, ten Polish chemists (Dariusz Szczepanik, Halina Szatylowicz, Marcin Palusiak, Marcin Buchowiecki, Mirosław Jabonski, Krzysztof Zborowski, Antony Stasyuk, Olga Stasyuk, Paulina H. Marek and Kamila Pruszkowska) have visited the lab of Prof. Solà, most of them with a HPC-Europa fellowship. As a whole, Prof. Solà has published 23 articles with 21 different Polish co-authors. In particular, he has published 6 articles with T. Marek Krygowski, 6 with Marcin Palusiak, 8 with Antony Stasyuk, 5 with Halina Szatylowicz, and 4 with Dariusz Szczepanik. Among these articles, one can find 1 Angew. Chem., 2 Chem. Eur. J.,  3 J. Org. Chem., 3 Phys. Chem. Chem. Phys., 3 J. Phys. Chem. A, 1 J. Phys. Chem. C, and 1 J. Chem. Theory Comput. 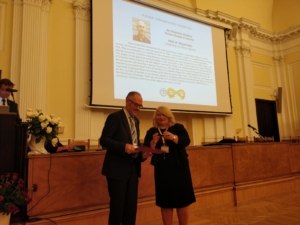 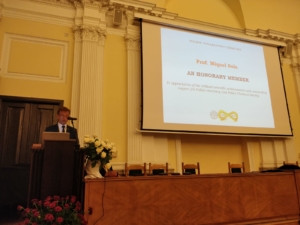