Starting 1st October 2018, Dariusz W. Szczepanik has become a Marie Skłodowska-Curie postdoc researcher of the Institute of Computational Chemistry and Catalysis (IQCC) working in the DiMoCat group. Dr. Szczepanik obtained his PhD at the Jagiellonian University (UJ) in 2013 with academic honours. His doctoral research in the field of mathematical chemistry, under the supervision of Prof. Janusz Mrozek and in collaboration with Prof. Roman F. Nalewajski (Jagiellonian University, Poland), concerned the probabilistic (bayesian) models of the chemical bond within the framework of the orbital communication theory and the theory of Markov’s chains. Since 2013, Dr. Szczepanik visited the IQCC in seven occasions with financial support coming from HPC-Europa in some of the cases. He is the author of the electron density of delocalized bonds (EDDB) method. He uses this method to investigate chemical bonding, electron delocalization, and aromaticity. During his postdoc in the IQCC, he will improve the EDDB algorithm, he will extend EDDB to correlated wavefunctions, and he will apply EDDB to systems of interest such as Hückel-Möbius hybrid aromatic planar metallacycles or Hückel-Möbius-Baird hybrid aromatic expanded porphyrins.

We wish him good luck in his research work! 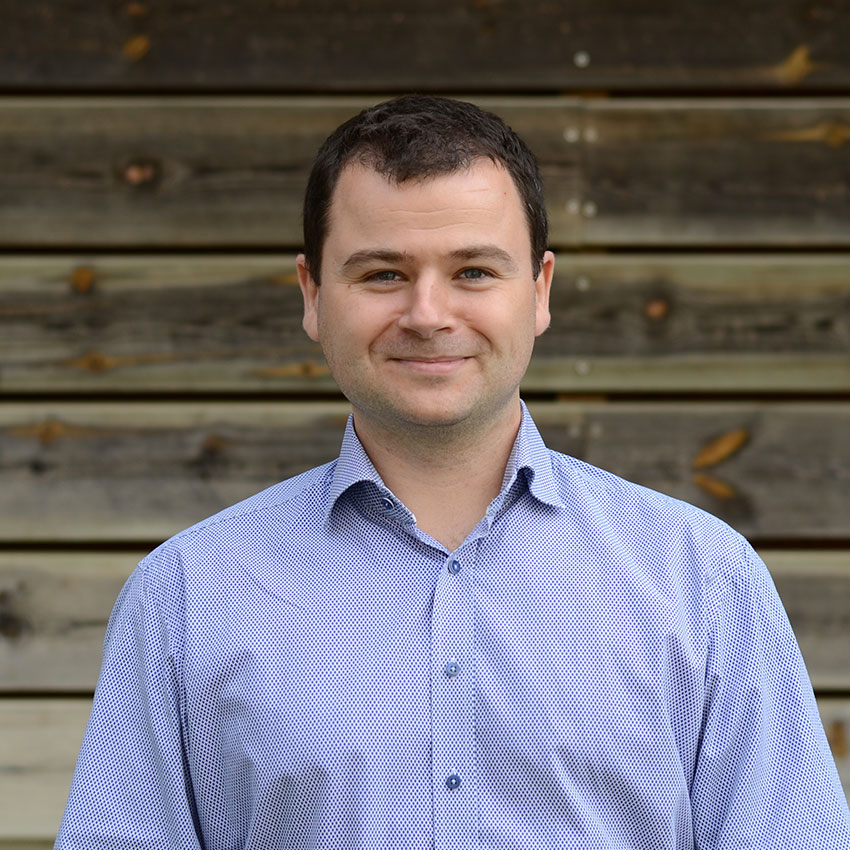 Starting 1st January 2019, Olga A. Stasyuk has become a Juan de la Cierva-formación postdoc researcher of the Institute of Computational Chemistry and Catalysis (IQCC) working in the DiMoCat group. Dr. Stasyuk obtained her PhD at the Warsaw University of Technology in 2015. During her doctoral studies under the supervision of Prof. Halina Szatylowicz, she investigated the effect of intermolecular interactions on the π-electron structure and tautomerism of nucleobases. During her PhD, she visited the theoretical group of the Vrije Universiteit of Amsterdam and the IQCC of the University of Girona. After her PhD defense, she spent three years as a postdoc in the research group of Prof. Pavel Hobza (Prague) where she investigated complexes with noncovalent interactions playing a key role in biochemistry, drug design, and materials chemistry. She has published more than 20 articles that have been cited more than 300 times. During her postdoc in the IQCC, she will study the bonding, aromaticity and chemical reactivity of carbon nanostructures.

We wish her good luck in her research work! 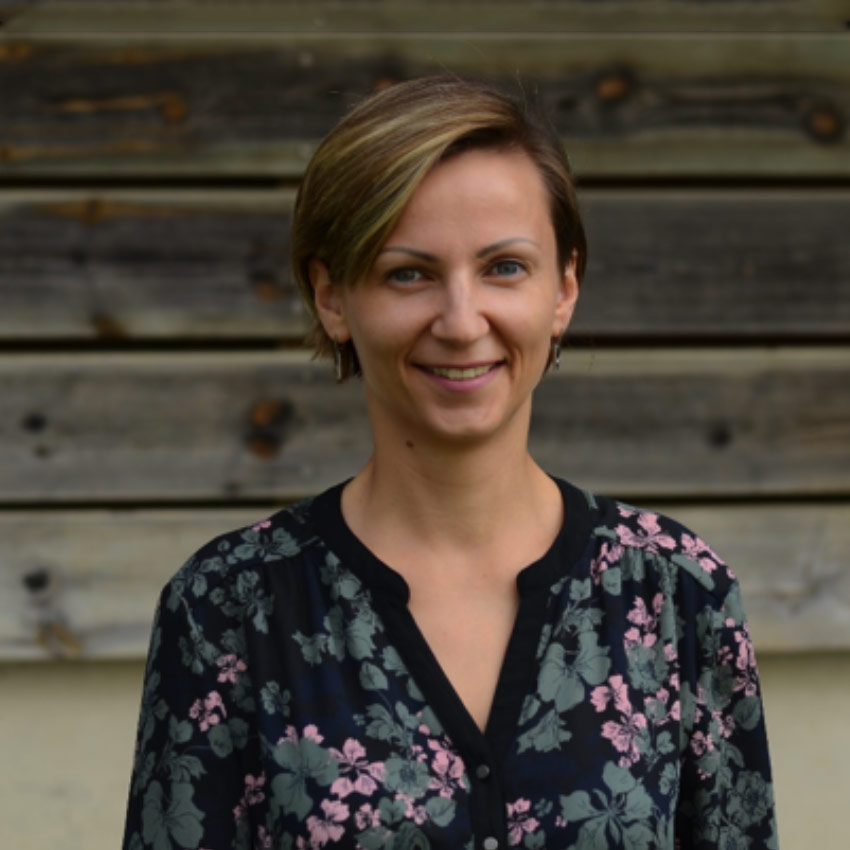 A pure computational paper by the DIMOCAT team of IQCC has been undertaken to favour the generation of H2  , once known experimentally by Milstein and coworkers that Mn-pincer could catalyze the acceptorless dehydrogenative coupling of nitriles and alcohols to yield acrylonitriles. The reaction mechanism proposed in that work contained some intermediates that, in most of the cases, were not characterized. Moreover, one of the intermediates involved a charged separation, which is unlikely in apolar solvents. To clarify the reaction mechanism of this critical reaction, a DFT study was performed. Results prove the existence of a cooperative effect of the metal and the ligand in several steps of the catalytic cycle. It is unveiled the presence of several equilibria between isomeric intermediates where water, or the same alcohol reagent, takes part in assisting the proton transfer. Furthermore, the charge-separated structure proposed experimentally turned out to be a nearly pure covalent bond between the two expected charged moieties. More importantly catalytically speaking, the Knoevenagel condensation step that generates the acrylonitrile is found to be the rate-determining step.